Scientists have recently discovered the oldest known fossil of a hand bone to resemble that of a modern human. They suggest it belonged to an unknown human relative,  much taller and larger. 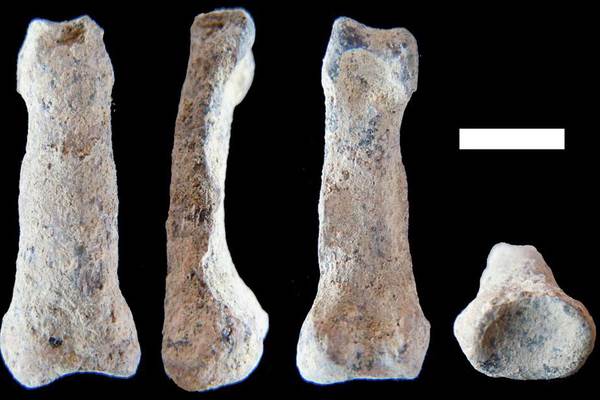 A key  feature that distinguishes humans from all other species alive today is the ability to make and use complex tools. This capability depends not only on the brain,but also on the dexterity of human hands. Human hands allow a variety of grips and manipulation. This manipulation capability together with brain power allowed to tools, which in return helped develop intelligence.