To slow an epidemic, focus on handwashing

Improving the rates of hand-washing at airports could significantly reduce the spread of many infectious diseases such as the Flu and other viruses including the corona virus.

The study, which is based on epidemiological modeling and simulations, the team estimates that on average, only about 20% of people in airports have clean hands ( washed with soap and water, for at least 15 seconds, within the last hour), which leaves the other 80% are potentially contaminated. Improving that to 60% can slow global disease spread by almost 70%! The CDC and the WHO both indicate that hand hygiene is the most efficient and cost-effective way to control disease propagation. For any given disease outbreak, the authors said, identifying the closest 10 airports with the highest impact and focusing hand-washing education at them would be the most effective way of limiting the disease spread.

There is more to say about hands than hand surgery…

Avocado, the green-skinned, egg-shaped fruit, is getting more popular than ever. With it, there are increasing reports in media and medical news about avocado related  hand injuries . 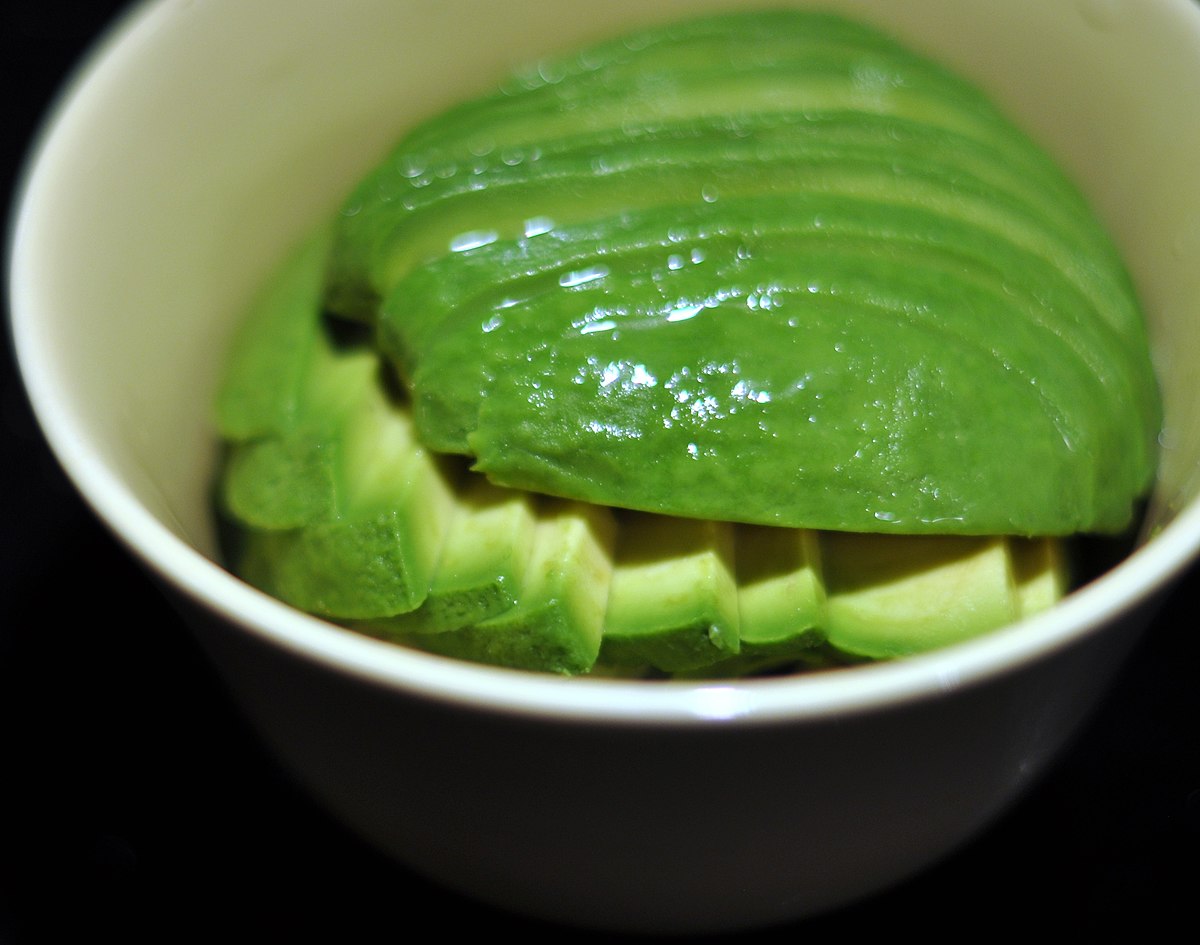 Accidental knife injuries happen to fingers of the hand holding the avocado while peeling it. Such injuries has increased to the point that is they have been named ‘ Avocado hand’.

The hard shell covering a soft fruit allows the knife to slip through the flesh of the avocado and aim straight to ones fingers.  The best way to safely cut the avocado is not to hold it in your hand, but on a plate and aim the sharp edge of the knife away from your fingers. This can lead to serious injuries such as cut tendons, nerves, and blood vessels.

I know what distracts me. Do you?

April is Distracted Driving Awareness Month. The American Academy of Orthopaedic Surgeons released its “No Small Distractions” videos  that highlight the importance of safety behind the wheel.

Distractions behind the wheel may not be as small as they seem.

For several years, there has been a push to ban using powder in medical gloves. The US Food and Drug Administration (FDA) recently unveiled a proposal to ban powdered surgeons’ gloves and the absorbable powder lubricating them, as well as powdered gloves for patient examinations. Both synthetic gloves and those manufactured from natural rubber latex are covered.

Professional groups such as the American College of Surgeons, the American Academy of Allergy, Asthma and Immunology, and the American Nurses Association had already taken stands against powdered gloves. Government agencies such as the Centers for Disease Control and Prevention joined the chorus, as did the healthcare systems of Germany and the United Kingdom, as well as several healthcare organizations, such as Cleveland Clinic and Johns Hopkins, have either restricted or forbidden the use of these gloves.

Surgical gloves were first used in 1889, and soon, all sorts of lubricants were used to make them easier to don. Several studies has indicated respiratory complications.

Emergency room staff frequently have to remove rings and wedding bands of the fingers of patients when fingers swell up for any of several reasons. Finger swelling traps rings, which in return restrict blood flow, and cause even more swelling and pain. It not taken off in time, more severe blood flow restriction may lead to the loss of the finger- not fun.

Ordinarily, this wouldn’t be much of a problem. But… this was before Titanium rings became fashionable. Titanium rings are growing in popularity because they’re very strong, light, hypoallergenic and less expensive gold or platinum rings. But that strength makes them more difficult to remove, even with ring cutters. Sometimes bolt cutters have to be used as seen in this picture.

Is gun violence a public health problem? It depends on who you ask.  If you ask the National Rifle Association (NRA), they say no. Public health experts: they will probably say yes.

There are things that healthcare professionals as well as educators can do to lower the threats that guns pose to children and families. Young kids do not know what to do when they see a gun: walk away, get out of the area, and tell an adult.

I am not a political person and do not get involved with the gun ownership argument. I do believe, though, that owning a gun is a responsibility as much as it is a right. Own a gun Responsibly.